How To Screenshot On Snapchat Without Them Knowing?

How To Secretly Take Screenshots On Snapchat? 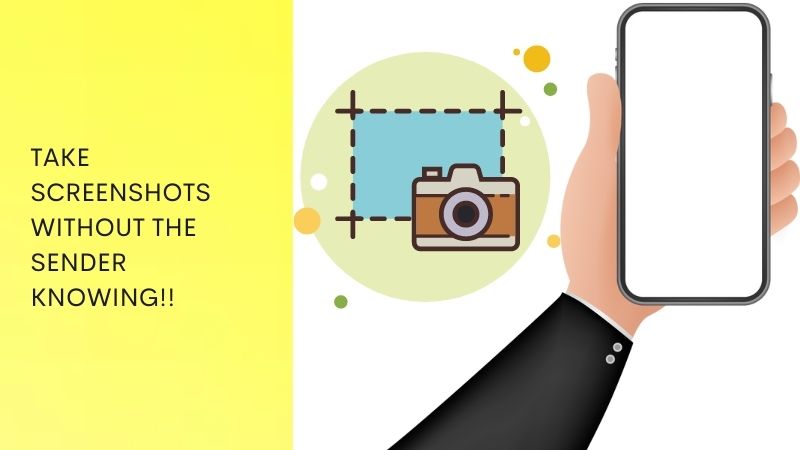 Do you want to take screenshots on Snapchat without them knowing secretly? When you capture a screenshot on Snapchat, it records it and notifies the individual. So, on Snapchat, how can you take a screenshot without sending a notification? One of the most popular social networking applications on our phones is Snapchat. Of course, it’s all in good fun when we strive to keep our “Snapchat Streak” with our buddies. But another thing that may be entertaining is taking screenshots of other people’s snaps on the app without their knowledge, but there isn’t a straightforward method to do it.

How To Take Screenshots On SC Without The Sender Knowing 2022? 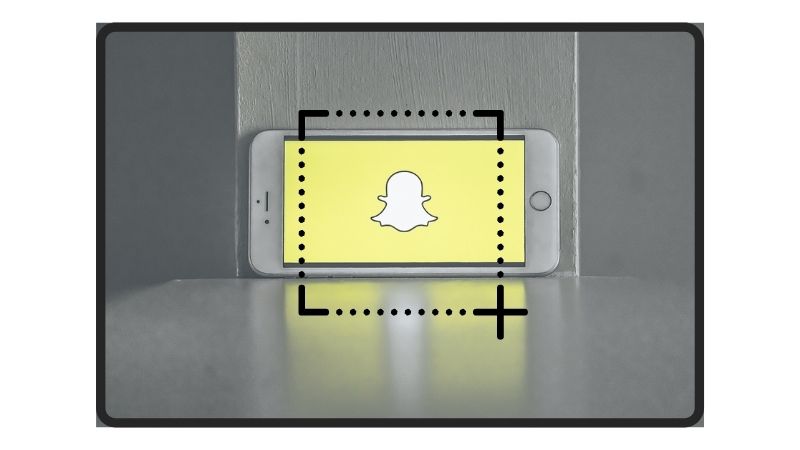 The most straightforward Snapchat screenshot hack is to use Android’s built-in screen recorder. 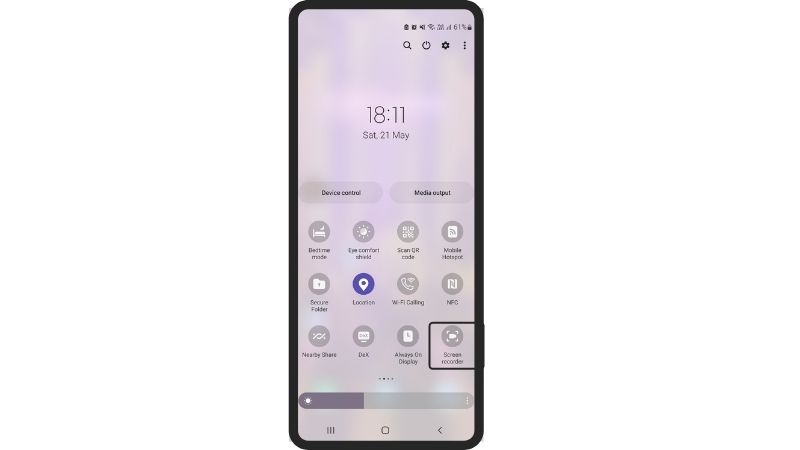 You can now take a screenshot of the Snapchat story from the video recording.

There were numerous Android third-party screen recording applications before, but with the new updates, it is possible with the help of a built-in recorder. And various workarounds for taking a screenshot. However, like the iPhone, there is now a screen recording option. This is the best option of how to take screenshots on Snapchat without them knowing?

Use Google Assistant On Android Devices

This is another way to use Google Assistant to screenshot Snapchat on Android discreetly. The steps are straightforward:

However, there is one drawback: you won’t be able to save the screenshot directly to your gallery; instead, you’ll be allowed to share it with other platforms. Instead, you must send it to your email or another platform, where you may keep it. 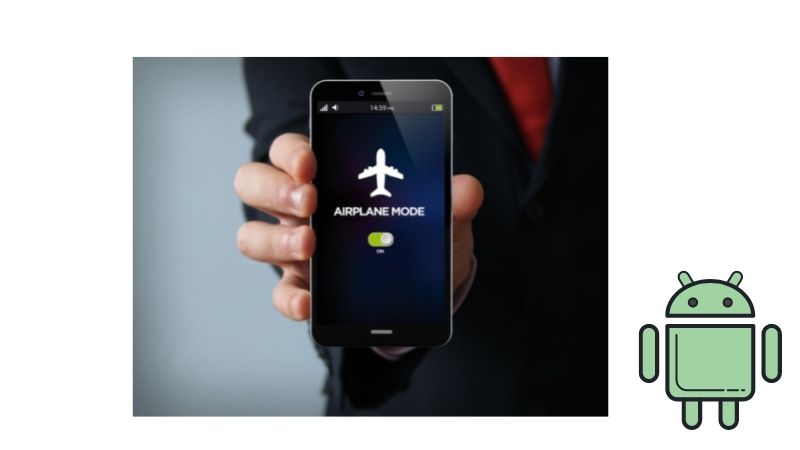 This used to be a simple workaround for taking screenshots, but Snapchat, like any good developer, figured it out and shut it down. No, that is not the case. Therefore, this workaround is no longer valid.

According to tests conducted in February 2022, Snapchat started notifying the receiver whenever a screenshot was captured.

So, these were the three workarounds on Android devices to take screenshots on Snapchat without them knowing. I hope my above easy hacks will assist you in taking a screenshot on Snapchat without alerting the other person. As a reminder, we do not support the act because it is cruel but rather because it is entertaining. You must respect the privacy of others and not step over the line! And if you despise the thought that someone is taking screenshots of your snaps, you are at liberty to block the person.

How To Get A Public Profile On Snapchat?