We all know that Twitter only allows 280 characters in a tweet. So, that’s not enough to share your fantastic story in one tweet. But guess what! You can make a thread on Twitter and post all of them in one go. In addition, you can create unlimited numbers of additional tweets in a line and save them to post later.

Now without any further delay, here’s a complete guide on how to make a thread on Twitter and what other things you can do with them.

How To Make Twitter Thread On Mobile? (iOS & Android)

Creating threads on Twitter using a mobile is very similar to a desktop. But on mobile, you can save the Thread draft and continue working on it later. Let’s see how we can do it: 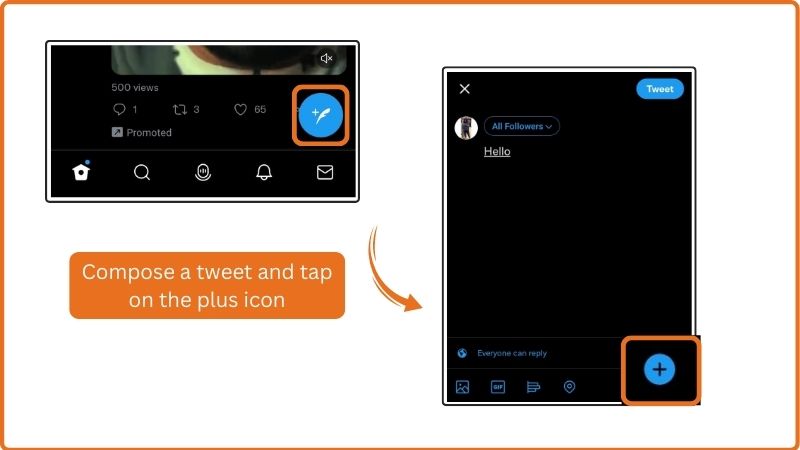 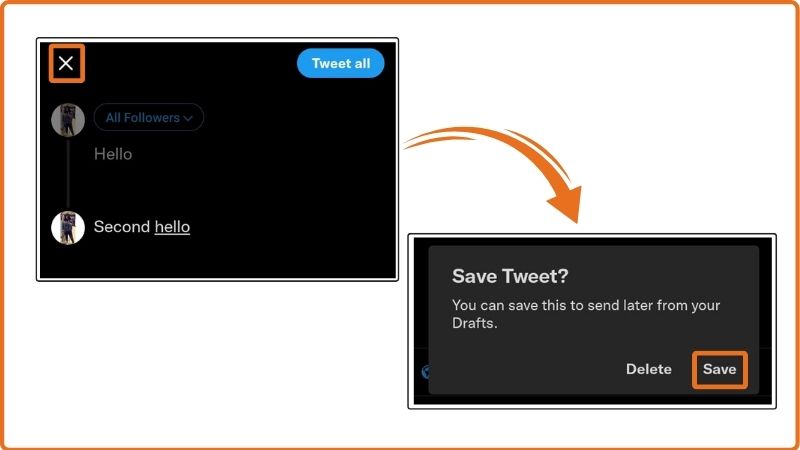 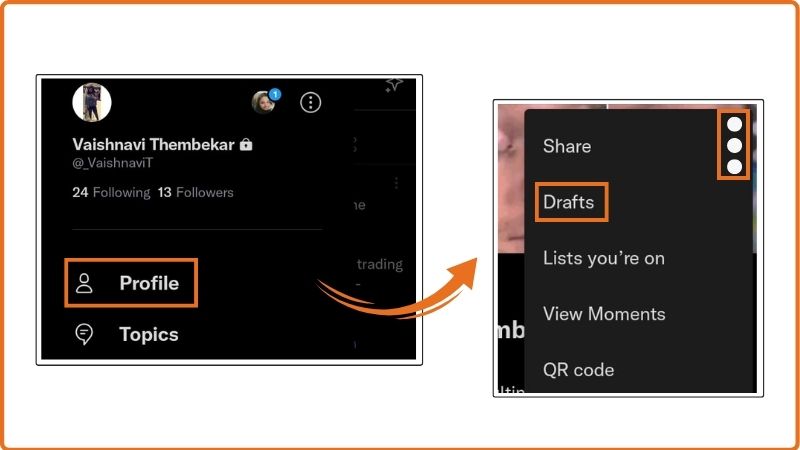 Here you will see the saved draft of your thread. You can tap on it and continue editing your tweets. 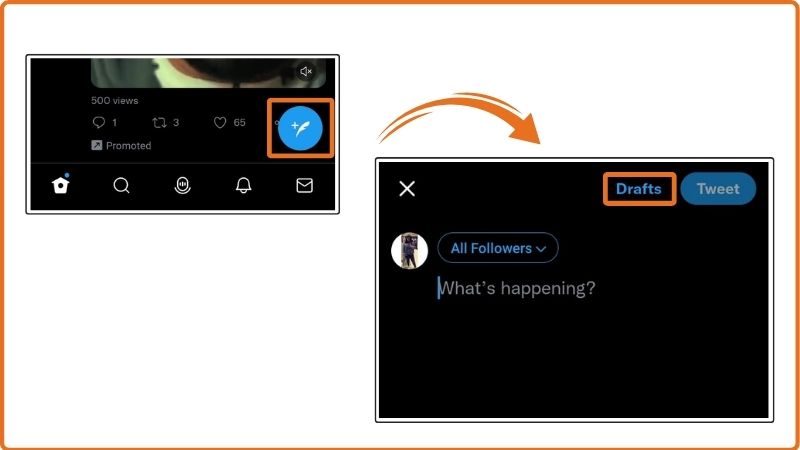 To make a thread on Twitter is easy on a desktop. You can also add pictures, GIFs, and polls to the thread. Here’s how you can do it:

Saving the tweet threads draft is not allowed on the desktop version of Twitter. So if you discard your thread, you will need to create a new one.

If you reply to your own tweet imidideatly after publishing, it can be considered as a thread. Since the reply feature binds your tweets together one after the other. In other words it is also known as tweetstrom.

How To View A Thread On Your Timeline?

On your timeline, a Twitter thread from a person you follow with two or three tweets will often be denoted as a collection of tweets connected by a line connecting them. When a thread contains four or more tweets, the tweets will be shortened, and an option to ‘Show this thread‘ will appear. To view the whole discussion, click or tap this message.

Your profile timeline will display the Twitter thread in reverse chronological order as separate tweets. In addition, each tweet in your thread will have the option to show this thread so that you may see the entire series of tweets.

Direct Messages: The receiver will see the Show this thread option in the message when you share a single tweet from a topic through Direct Message.

Notifications: Depending on your preferences, you may get alerts through your Notifications timeline. You will receive a banner notification on your mobile screen or an email if you are mentioned in the thread.

Retweets and Quote Tweets: Whenever users Retweet or Quote tweets from the thread, the message also includes a show this thread prompt so that readers may access the complete topic.

That’s everything you need to know about how to make a thread on Twitter. Next, you can use your desktop or mobile to create a line of tweets. Once you are done, click or tap on the tweet to publish them together.

To sum up, to make a Twitter thread, all you have to do is tap the plus icon once you have reached the character limit while writing a tweet. Remember you can not save your threads draft on a desktop, but it is possible on only your mobile. Also, using mobile is more accessible than using the desktop for tweeting your threads. So, create great Twitter threads and publish your talent on the social media platform!

How To Send Gifs On Messenger?

How To Change Your Cameo On Snapchat?