How Much Does Spotify Pay Per Stream?

Know how much you as an artist can make on Spotify! 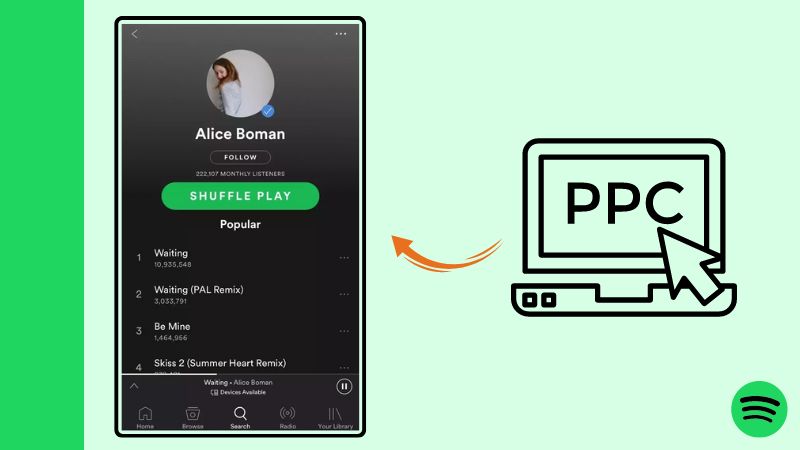 Do you want to start your music career on Spotify? If yes, you must know how much does Spotify pay per stream to their artists. Because with this, you will get an idea of how do artists make money on Spotify.

Now, let’s look at how much does Spotify pay per stream and related queries to broaden our minds!

How Much Can I Earn From Spotify Pay Per Stream? 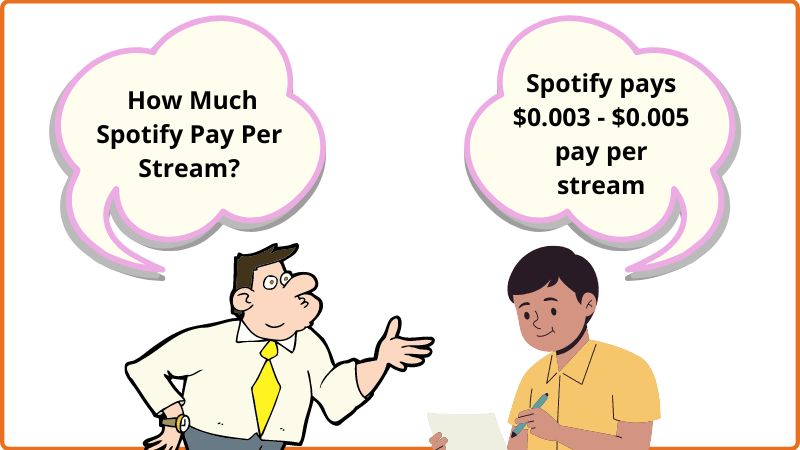 Spotify is one of the biggest music streaming platforms, and if you wanna start your music career, this could be the best option. But, before you join Spotify, you must know how to make money on Spotify. With this, you can see how you can start your Spotify career while earning a penny.

As an artist, you can also use the Spotify revenue calculator to evaluate your Spotify pay per stream income before you even get that in your hand. However, the tools give an assessment, so if you get less revenue than expected, don’t get upset about it.

How Much Does Spotify Pay For 1 Million Streams? 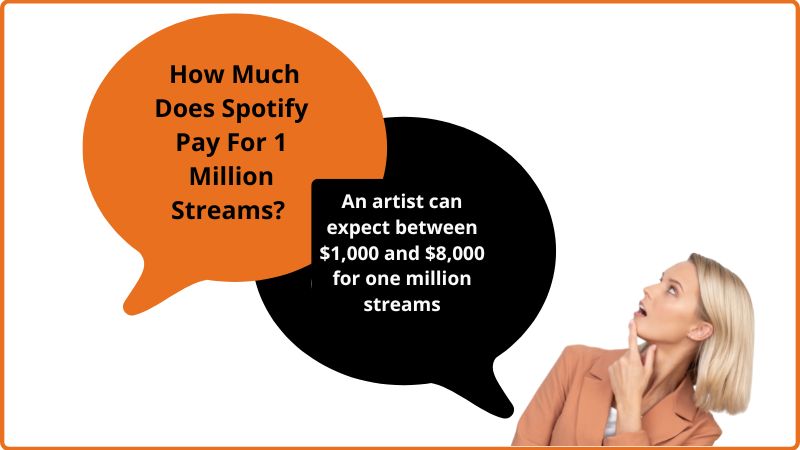 The average cost for a 1 million stream of Spotify can be between $1,000 and $8,000. Most likely, you can earn around $4ooo or more if you succeed in getting 1 million streams on your song. However, there is a parameter to judge the revenue:  type of listener and the duration of time the song is played.

So, if your song isn’t played for at least 30 seconds, Spotify won’t count that stream. Also, if the listener is a free Spotify user, the artists get less revenue, and if the listener is a premium user, the artist will definitely receive more! Now you know how much money is 1 million streams on Spotify, and after having this information, let’s look at other streaming services that pay artists the most.

Which Streaming Service Pays Artists The Most? 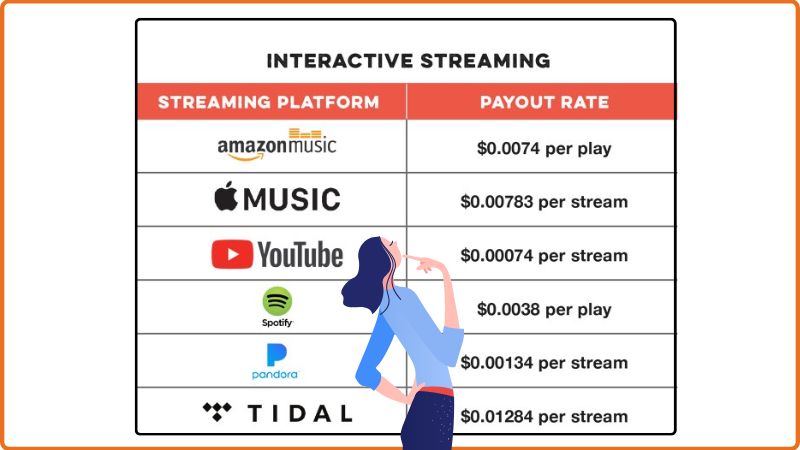 As you will see, some music streaming platforms are not so popular but still provides the highest pay per stream, like Tidal.

Q1. What Does Spotify Pay Per Stream Mean?

So when you stream your song on Spotify, you get paid per stream, which means revenue for one stream. You receive royalties on Spotify, which is nothing but your income.

Q2. How Much Do Artists Make On Spotify?

If you are wondering how much does Spotify pay artists,  Spotify pay per stream is between $0.003 – $0.005 from the last update. Now, you can calculate how much money you can earn if you get 1000 streams or 1 million streams.

Q3. How Much Money Is 1 Million Streams On Spotify?

If you want to know how much does Spotify pay for 1 million streams, then the answer is not fixed. The artists can earn between 1000$ to 8000$, most likely 4000$ or around that.

Q4. Which Streaming Service Pays Artists The Most?

So far, we thought that Spotify gives the highest revenue to artists. But, Tidal an another streaming platform pays o.o1$ pay per stream, which is higher than the Spotify.

Q6. How Does Spotify Pay Artists?

Spotify pays artists through premium subscriptions. It keeps 30% of your total revenue and gives the artist the rest.

Spotify is the biggest music streaming platform you will know to begin your music life. However, many platforms aren’t that famous for streaming, but paying good revenue to their artists such as Tidal. Now, if you want to know how much does Spotify pay per stream to compare both, so they pay something in this range!

Now you know everything about Spotify pay per stream, so what are you waiting for? Go and begin your music journey!